Here are 7 reasons to visit China now, even if you can’t stay for long: 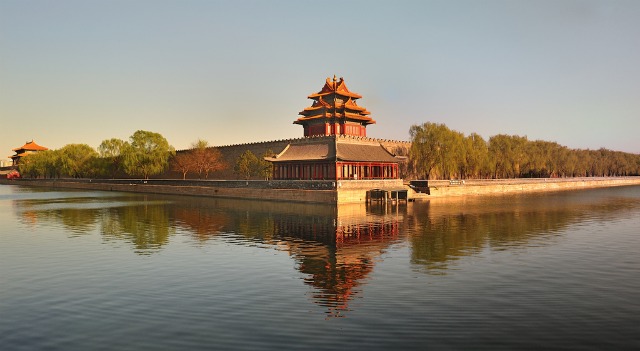 Beijing is the historic heart of China where courtyard homes still line old, narrow alleyways called hutongs and a traditional way of life continues despite the constant threat of redevelopment. The capital city also contains many sites essential to understanding this sometimes baffling country.

Begin at the Forbidden City, an impressive palace complex built in the early 1400’s where twenty-four emperors ruled for 500 years. Hidden from view behind imposing walls and a deep moat lies a totally different world of marble bridges, tranquil gardens, and thousands of rooms once used to house the emperors and their households. The Forbidden City was designed according to feng shui principles with red buildings (for luck) topped with yellow roofs (for power). Common people were not permitted to enter, and many of the royals rarely ventured out. Why would they have any desire to leave? After all, of the 10,000 people who once lived here, 3,000 were concubines. 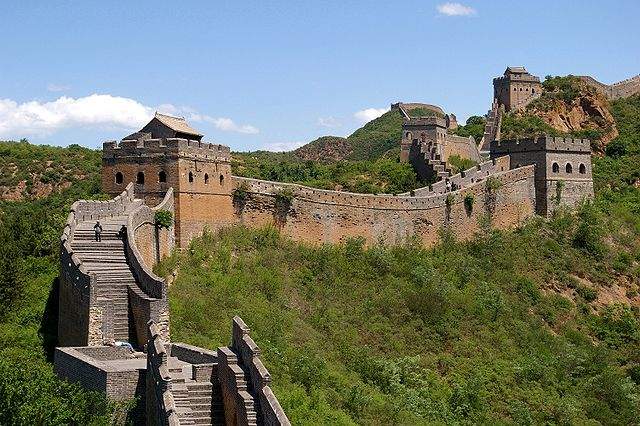 Reputedly 5500 miles (8850 km) long, The Great Wall is considered one of the wonders of the world and is China’s number one tourist attraction. The Chinese have a saying, “You are not a real man until you have climbed the Great Wall.” Luckily for you, sections of The Great Wall at both Badaling and Mutianyu are easy day trips from Beijing. Even better, both locations are equipped with cable cars, so you can save your energy for walking the Wall itself. 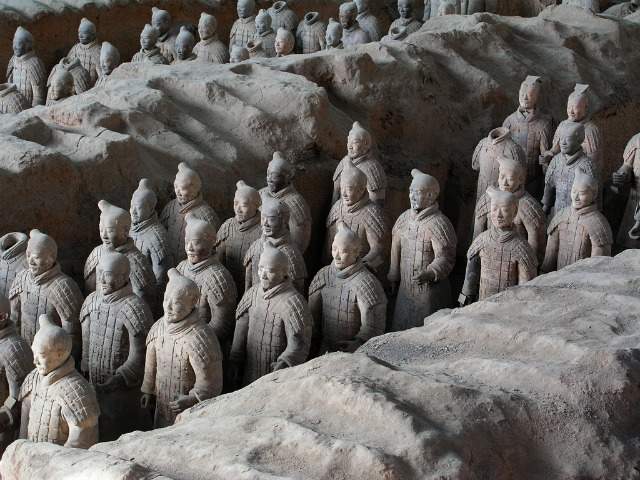 Discovered in 1974 by Chinese farmers drilling for a well, The Terracotta Warriors are one of the most significant archaeological excavations of the 20th century and the highlight of any visit to Xi’an. Qin Shi Huang, China’s first emperor, was obsessed with the hereafter. To ensure that he would continue the sweet life of commander-in-chief even after his death, he had his minions create a terracotta army made from local clay baked in a kiln. This effort resulted in thousands of warlike, life-sized soldiers with weapons in hand, decked out in full battle armor, and positioned in military formation.

4. Food fit for an emperor 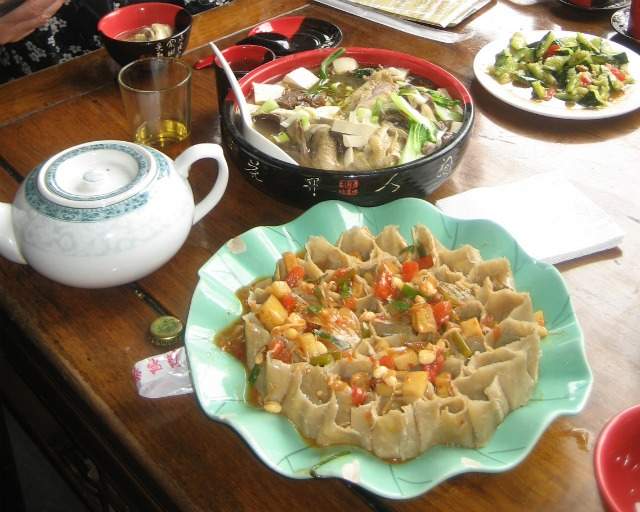 If your knowledge of Chinese food is limited to your neighborhood take-out place, you haven’t begun to appreciate this complex cuisine. Chinese dishes are varied, healthy, always a treat for the senses, and each region glories in its own specialties. 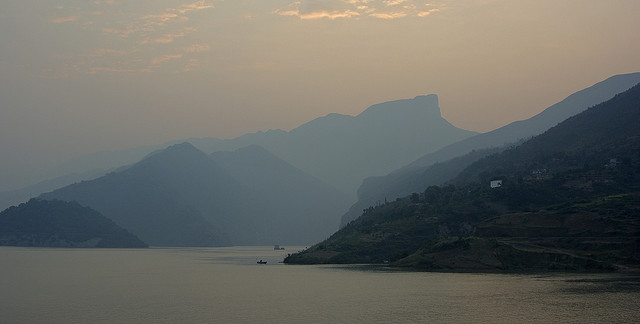 No trip to China is complete without a look at some of its stunning landscapes. Waterways have always been the lifeblood of China, and one of the most enchanting is the Yangtze River, the third longest river in the world, stretching for almost 4,000 miles (6500 km) from Tibet to the East China Sea near Shanghai. 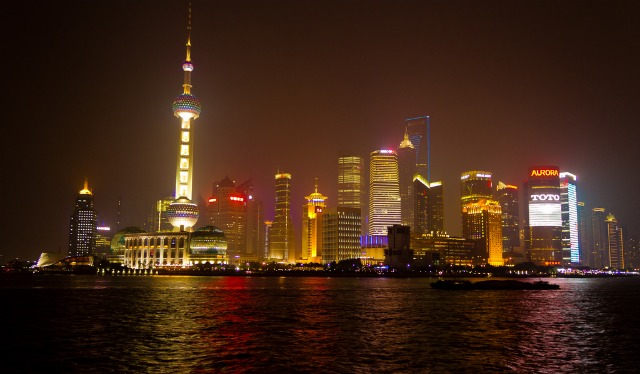 Shanghai is a city of contrasts where east meets west, and an historic waterfront faces off with a modern, neon skyline. Shanghai is at its most romantic along The Bund, a sublime riverside walkway and people-watching paradise. This part of Shanghai feels almost European with many buildings unchanged since the 1930’s when Shanghai and The Bund became the chief shipping, trading, and financial district for the colonial powers (Great Britain, France and the U.S.). In those days, Shanghai was considered the Wall Street of Asia. A walk along the 1-mile promenade reveals why The Bund has been called a “museum of international architecture” with a mix of architectural styles including a number of exceptional Art Deco structures. 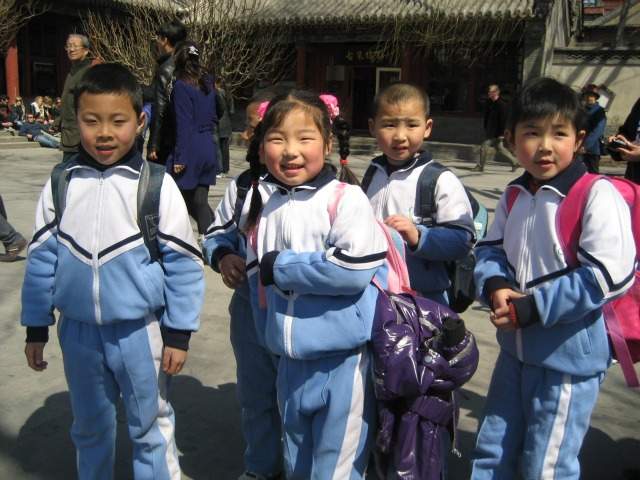 The best reason to visit China now is because foreigners are still a novelty. At first, you may feel uncomfortable with the way that the Chinese stare at you — like you are the most exotic animal in the zoo. But you need to understand that many Chinese tourists are traveling from their homes in the provinces for the first time, and some have never seen a western face before.

Interesting read. The article is very enticing to the place.

Hellooooooooo… Your post is worth reading. You have shared here very nice and interesting things about China. China is one of the greatest countries in the world. There are most popular and marvelous tourism places available for its visitors. Thank you so much for informative post.