Constanza - in the center of Dominican

Constanza – is a city with it own history I wanted to tell you about. 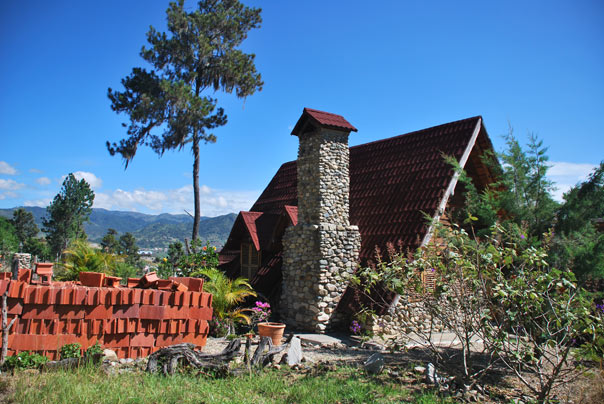 Several researchers found this valley in colonial times. Between the colonists was Victoriano Velano, who brought first cows and mares in 1750. In 1783 the quontity of living creatures considerably extended (cheerfully breeding). 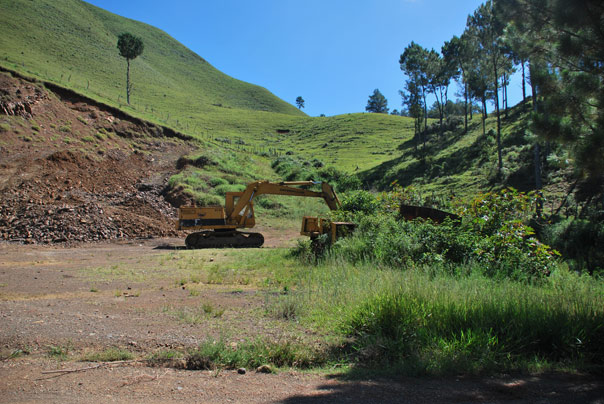 In our time the population of Constanza has aproximately 90,000 people.
There are few restaurants, shops and numerous hotels with different rate. It`s interesting to see big fields with potatoes and onion.
This region feeds the whole Dominican Republic.
Constanza Nature is very different from the one we used to see on the coast with palm trees and ocean. 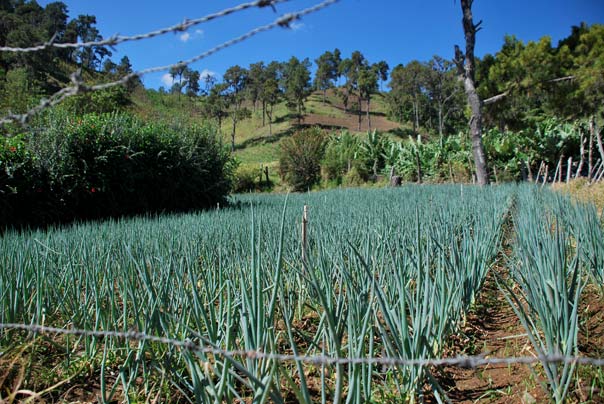 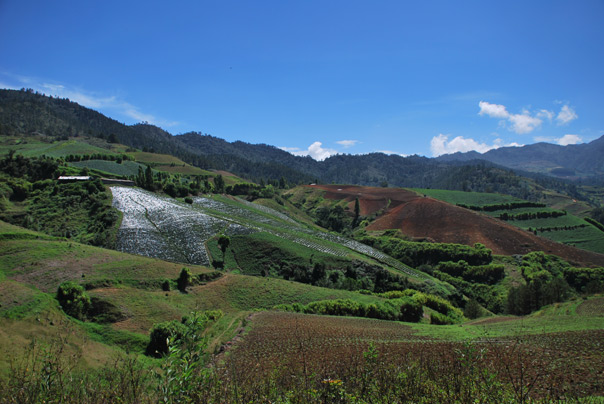 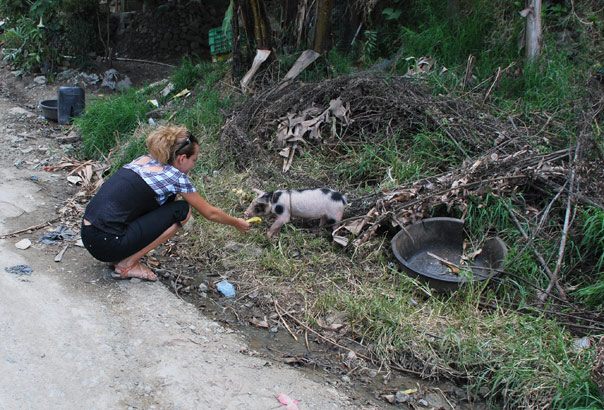 When the British consul in Santo Domingo, Robert Schomburgk has visited Constanza in 1851, he found only one manned house. 20 years later, in 1871 North American geologist William Gabb found out 12 shack in a valley. In 1887 Baron de Eggers in one of the visits to Cordilleras Centrales counted 100 persons living in 30 shacks. 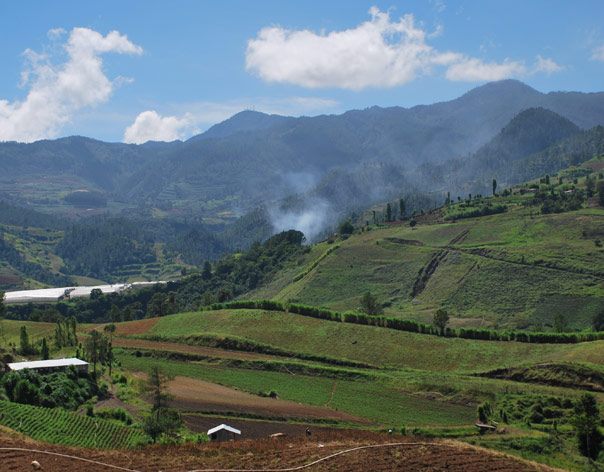 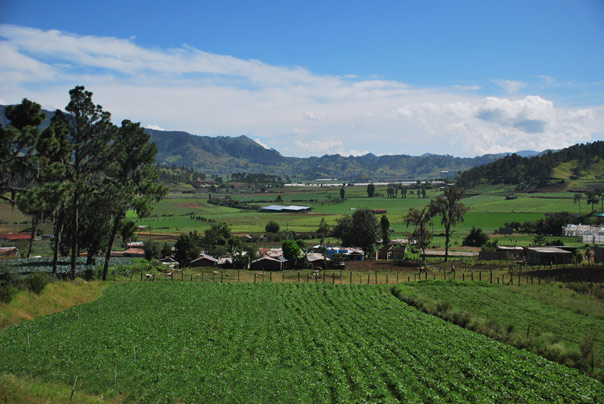 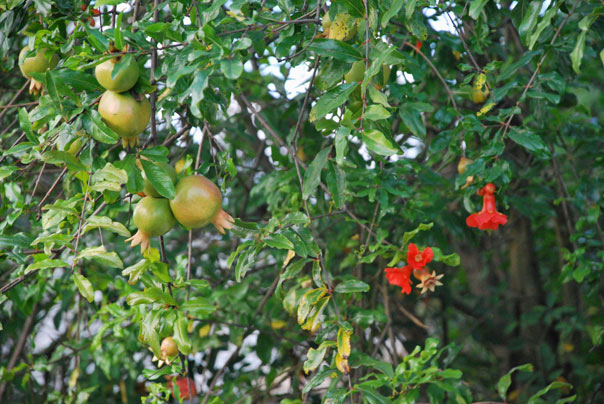 Till the middle of the XXth century Constanza was the valley with a small population, because of road absence.

In his report Baron de Eggers also wrote that all families occupying Constanza, was living at the expense of cultivation of horses, horned livestock, beeves, “batatas”, “yucas” (tipical dominican food) and corn. Also, tobacco was the main commercial culture. Tabacco was for selling in San Juan, where was a small cigar factory. 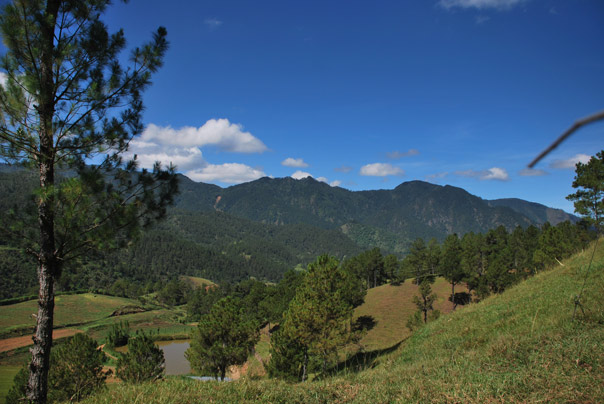 Near Constanza city there is a beautifull waterfall “Aguas Blancas”, but you can`t swim there, cause it`s dangerous. The unique access – is by jeep with 4x4. 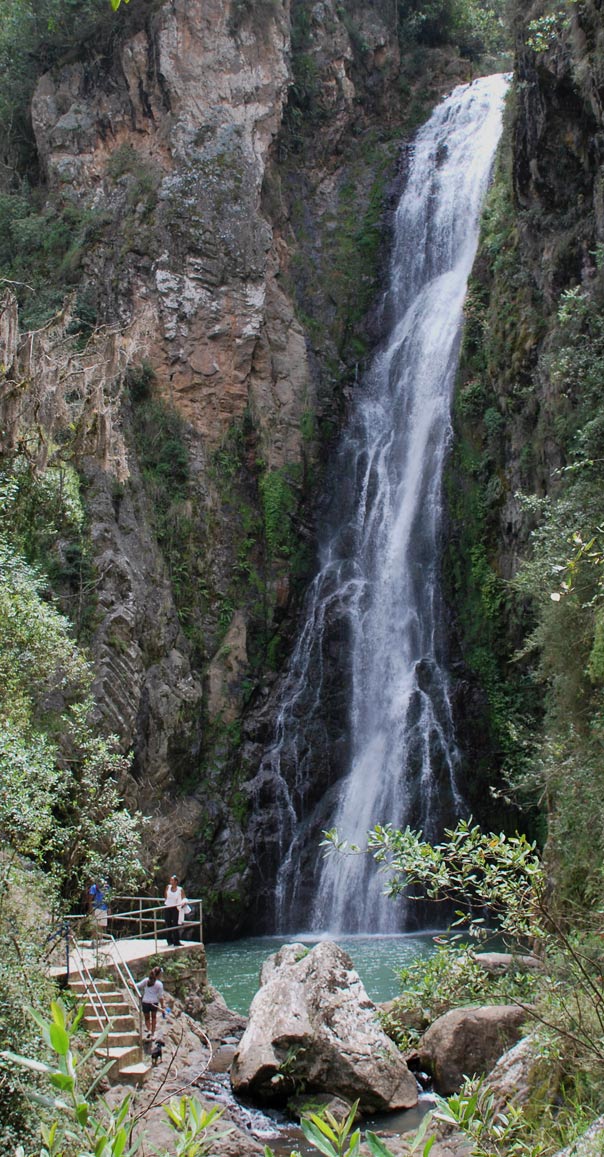 I just love all your amazing pictures and descriptions. Very interesting! Thank you!