The world's largest station in terms of platforms is Grand Central Terminal in New York City with 44 platforms.

As part of the East Side Access Project, the MTA will be adding 4 more platforms to accommodate future Long Island Rail Road trains. 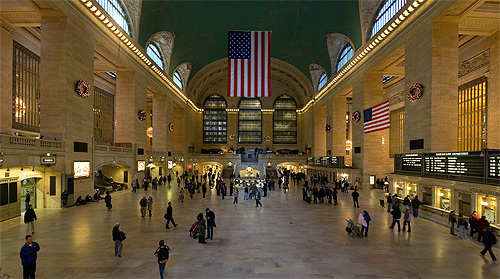 Leipzig Hauptbahnhof is Europe's largest railway station by floor area. It has 24 platforms and several levels of shopping facilities. 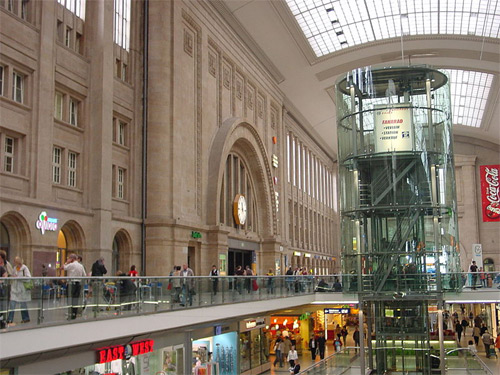 The Gare du Nord, in Paris, is Europe's largest railway station by number of platforms (44 - two not in service). 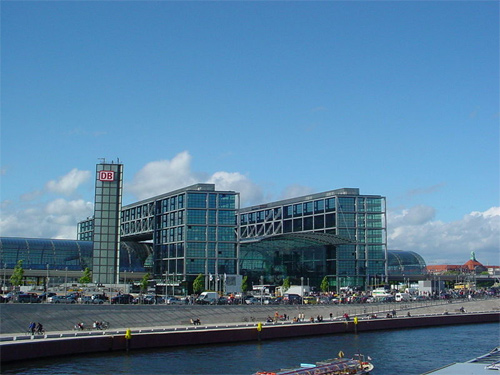 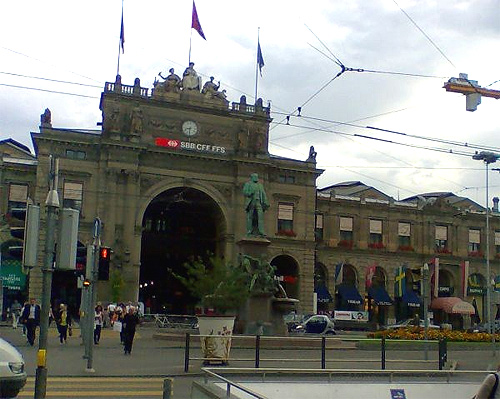 Heathrow Airport In london is one of the largest and busiest wirport in the world.