I hope you will update some picture about this tourism

No doubt, India is preferred by most of the tourists who want to explore it. India is identified to be an ecstasy for sightseeing.

This is my first post on this travel forum. This thread talks about royal India tour but doesn't provide much detail. I'll try to elaborate a bit from my personal experience and overall knowledge of royal destinations in India. Royal India tours as I understand it should reflect the royal heritage of imperial India. Since I reside in the Northern part of this country I will talk about the three closest destinations which are of important historical significance when it comes to India. I will talk about Delhi, Rajasthan and Agra. These three destinations also form the famous golden triangle circuit popular among tourists. Although my sticking with these 3 destinations shouldn’t in anyways reflect that royal India tour is limited to these three destinations as South India and Central India has its own fair share of destinations where travelers traverse the course of imperial India. 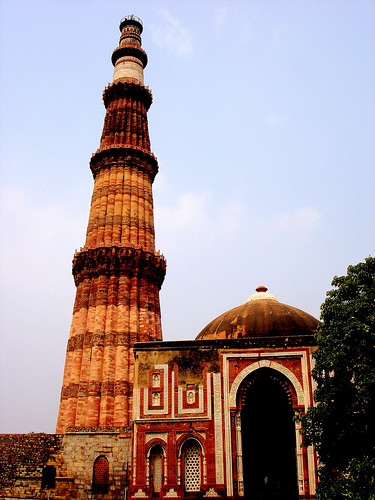 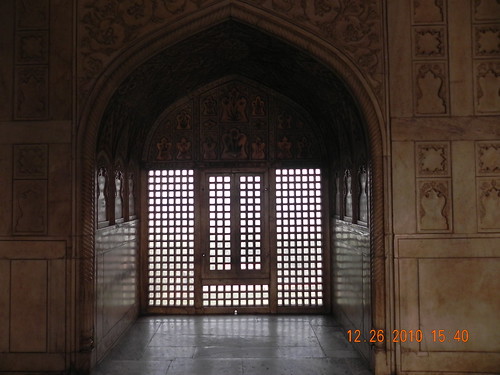 Delhi is the national capital of India. This busting megalopolis often has a confounding experience to those who are new to Delhi. But like the layer cake you discover the charm as you go on discovering and exploring the myriad colors of Delhi. Emperors used to hold court in this ancient city. Dotted with glittering gems such as Qutub Minar, Humayun’s Tomb and Red Fort which are also designated UNESCO World Heritage Site, this multi dimensional metro city presents to you in microcosm the bamboozling diversity of India. There are a number of monuments and museums in Delhi where travelers can get a glimpse of the rich heritage, magnificent architecture and varied colors of India. Most of the ancient ruins and standing structures in Delhi were built during the reign of Sultanates and Mughals.

Just a short distance away from Delhi is Agra. This ancient city is where the iconic Taj Mahal is located. A UNESCO World Heritage Site Taj Mahal is arguably the finest monuments commemorating love. Agra used to be the capital of Mughals before it moved to Delhi. There are many stunning monuments in Agra standing testimony to the royal grandeur and refined Indo-Saracen architecture. A visit to Sikandra, Fatehpur Sikri and Agra Red Fort will unfold the story of Mughal Architectural experimentation which culminates into spectacular Taj Mahal. 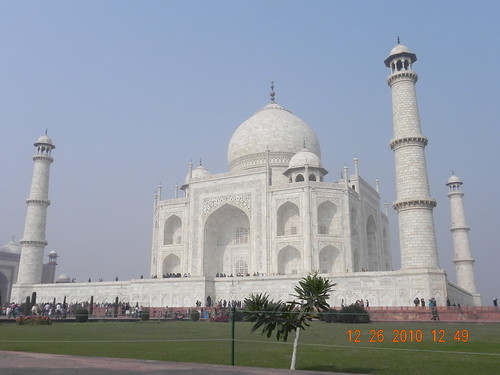 Another royal destination in India is Rajasthan literally meaning land of princes. Known as Rajputana in past and ruled by various Rajput clans and Kings, Rajasthan is dotted with resplendent forts and palaces and endowed with natural beauty and rich history. The grandeur of the structures also gives a peek into the opulence and refinement of the Maharajahs of yore. Places of pageantry at Udaipur, golden castle at Jaisalmer, undulating sand dunes at Bikaner, spiritual yet festive allure of Pushkar, spectacular Amber Fort and Elephant Safari which leads you there in Jaipur and legendary Chittorgarh Fort, the endless list of riveting attractions in Rajasthan will bedazzle you with its diversity and wonder. Each fort and attraction is laced with fable of chivalry, valor and romance. Not just the forts and palaces but the amazing kaleidoscope which this land of Maharajas presents to you in terms of people, glitz, places, cuisines and culture is simply astounding. Uncovering the royal heritage and exploring the varied colors of Rajasthan is a veritable challenge to any meticulous traveler. 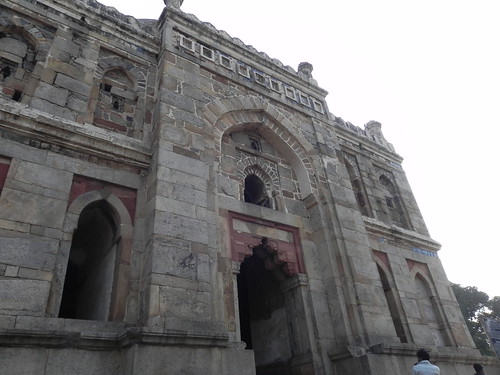 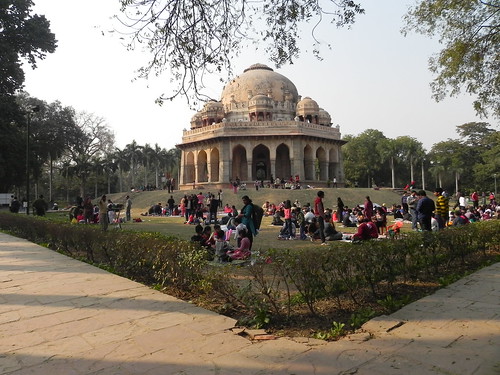 India is a colourful and vibrant Country, a land as diverse as its people. A mosaic of faiths, cultures, customs and languages that blend melodiously to form a composite whole & fame. One of the world’s oldest living civilizations - which gave to the world - the concept of zero, the primordial sound Aum…Yoga, and Buddhism.

Today - the India of the 21st century is carving a niche for itself as an economic superpower. The Maharajas of yore have yielded place to some of the wealthiest tycoons of the world. India has achieved remarkable breakthroughs in missile, aeronautical and space technologies. India has become the hub of Information technology in south Asia, owing to its vast pool of English-knowing technical manpower

India is really a very beautiful place to visit. There are many spots in the country that are breathtaking. The Taj Mahal is the most praised monument of the country. One should surely visit India if get the chance.

INDIA is one of the oldest civilisations in the world with a kaleidoscopic variety and rich cultural heritage. It has achieved multifaceted socio-economic progress during the last 59 years of its Independence. India has become self-sufficient in agricultural production, and is now the tenth industrialised country in the world and the sixth nation to have gone into outer space to conquer nature for the benefit of the people.

India is incrediable country and also it's diversified in culture,religion and languages.Tourist can have royal tour in India where they can see Taj Mahal, Ajanta Caves, Forts and Palaces in India , Qutub Minar.

India has really more things to proude myself, Its really incredible.

The thing I like most about the India is the spirtual place. It has lots of temples and the art on the buildings of temples is marvellous. You will definitely astonished by seeing the art.

Thank you for this tour of Royal India

I have many Indian Friends who have invited me there over the years but never got a chance to make it, so it is a project I cherish, one day...